A highly experienced content creator and marketing professional with a mature outlook, that understands the importance of a positive work ethos.
I have great interpersonal skills, with the ability to carry out tasks with a confident and positive approach. I enjoy a creative environment and working as part of a team. I am skilled at IT and highly capable using Microsoft Word, Excel and Photoshop, Canva and various others. In my current role I create e-books, infographics and video content as a promotional tool. I am proficient at using social media, such as Facebook, Twitter, LinkedIn and Instagram.

I am capable of writing for any subject having worked in the financial, healthcare and technology sectors and am always looking to increase my range. I was also shortlisted for the Cyber Writer award at the Security Serious Unsung Heroes Awards 2019. 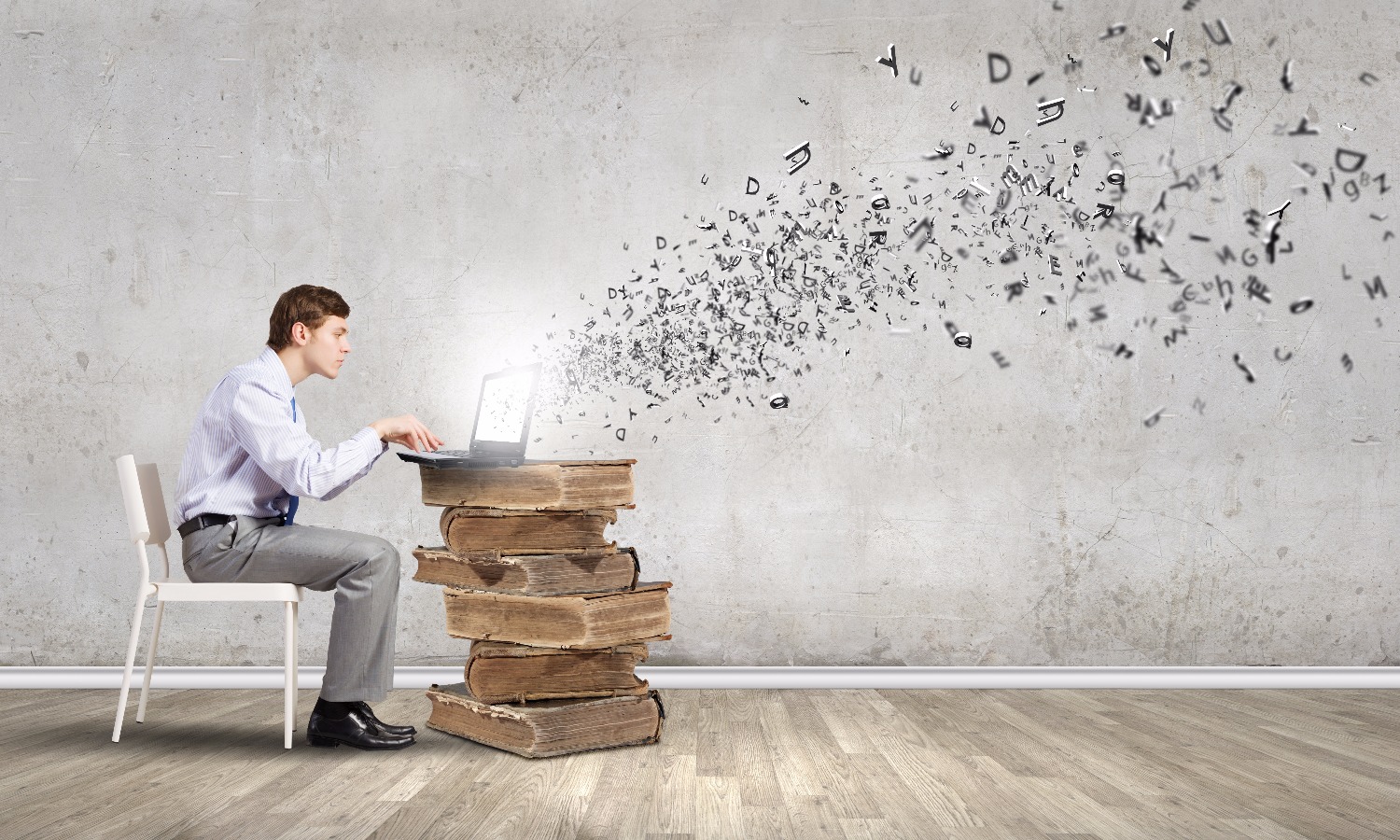 Examples of my work 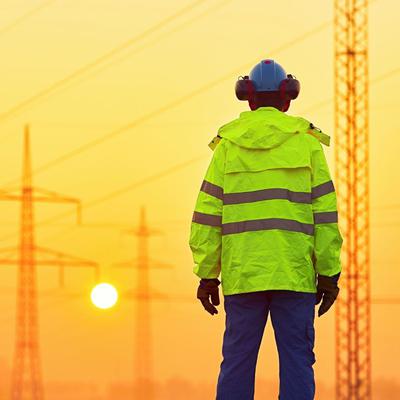 How to start an Energy Supply Company eBook

Entering the retail energy market is perhaps not as complicated as you might think. The proliferation of independent energy suppliers is testament to how starting an energy company has become far more accessible. In this guide, we look at how you can become an energy supplier, as well as the things you'll need in place to get your electricity and gas supply licence. 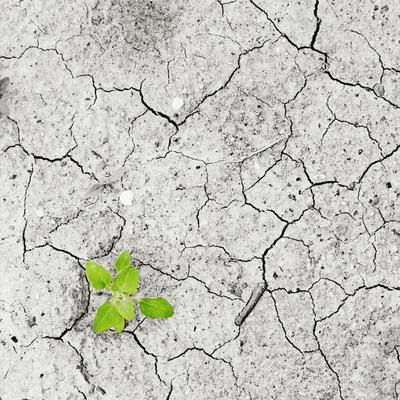 Is ‘Green Energy’ really good for the environment?

We constantly hear about the drive towards and benefits of green energy, but are the methods being used actually good for the environment? We take a look at the darker side of the ‘green’ energy revolution. The UK government wants electric vehicles (Evs) to replace all new diesel, petrol, and hybrid cars and earlier this year announced that the sale of such vehicles will be banned in 2035. Data has revealed that electric vehicle ownership will have to rise by 11,000% for the government to achie 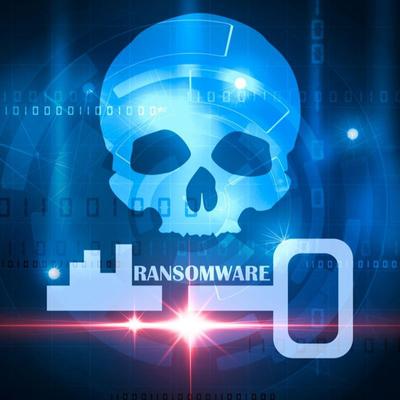 Ransomware has come back with a vengeance in 2019, with the news headlines filled with victims; the latest being the shipping and mailing giant Pitney Bowes. The ransomware attack reportedly impacted a number of the business’ systems and disrupted some of its client services. Customers were unable to access the company’s online store or top up the credit on the company’s postage meter products. 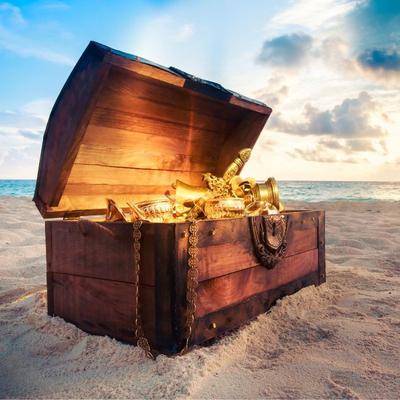 Cybersecurity can be daunting to many small businesses but by identifying their ‘crown jewels’ they can protect the key assets needed to stay operational and reduce the impacts of an incident. A business needs to identify what systems, data, services and networks are vital to its function and what things the ‘bad guys’ will most likely be after. This process is very much a team effort as every department will no doubt have an opinion on the subject. 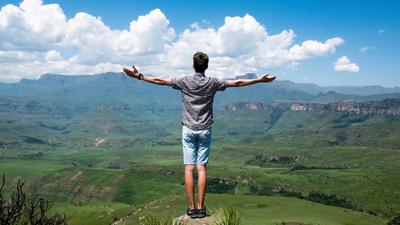 November is Men’s Health Awareness month as you may have noticed thanks to an increase in the number of dodgy moustaches on the faces of your male friends, family members or colleagues taking part in the now annual Movember event. Men have the tendency to suffer in silence a major contributor to the statistic that on average men now die six years sooner than women. To help raise awareness we’ve put together a list of the 10 most common health issues suffered by men. Many of Newcross’ healthcare 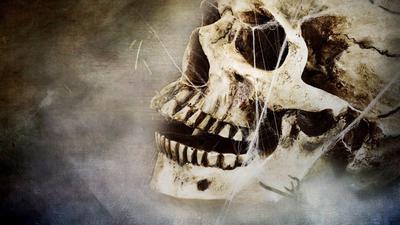 How close are we to an Antibiotics Armageddon? | Newcross

If you look back at history, you will find many instances of pandemics that have devastated entire civilisations and claimed millions of lives. From the Bubonic Plague to Spanish Flu, diseases that are currently treated with antibiotics could return with devastating effect. In Madagascar, the populace is currently struggling to deal with an outbreak of the highly infectious Pneumonic plague caused by the bacterium Yersinia pestis. (Otherwise known as the Black Death). The Pneumonic form of plag 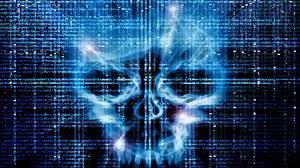 Cost of cyber awareness training? A Lot Less than $1 Billion

The importance of cyber security training has never been greater. Some may be put off by fears of high costs or confused by what exactly it could entail, nonetheless it is something that all organisations must think about in this digital age. Many of the high profile incidents that have been reported in the media in recent years could have been avoided if those organisations targeted by hackers had invested in training for their employees. 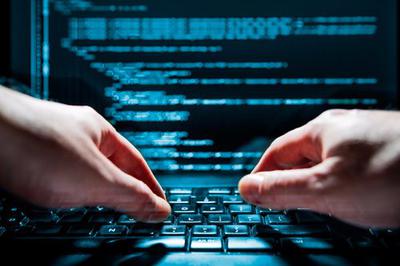 On New Year’s Eve 2015, the BBC’s website was knocked offline. Immediately social media was abuzz with rumours and it wasn’t long before the press got involved. Headlines blamed the so-called Islamic State for the attack. In reality, it turned out to be the handiwork of anti-IS hacktivists who were testing their capabilities. Either way, the question remains whether a simple piece of temporary online vandalism merited the media profile it generated.
Close ✕